You are here: Home / Archives for Greece 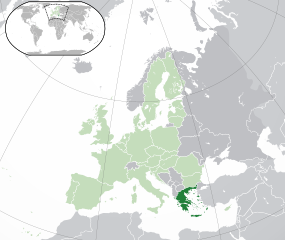 Greece, officially the Hellenic Republic, also known as Hellas, is a country located in Southeast Europe. Its population is approximately 10.7 million as of 2018. Greece is considered the cradle of Western civilisation, being the birthplace of democracy, Western philosophy, Western literature, historiography, political science, major scientific and mathematical principles, Western drama and notably the Olympic Games.

Additional items for prayer can be found in this Prayercast for Greece.