You are here: Home / Archives for Nate Craft 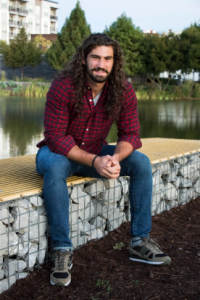 Nate Craft is an Assemblies of God missionary to Yurimaguas, Peru. After completing itineration and language school, Nate will join a team of missionaries and workers in Yurimaguas which is focused on reaching the indigenous tribes and villages in the surrounding areas with the news of Jesus’ love. Nate will be aiding in the team's efforts to plant churches in by building relationships through compassion ministry.

You can read more of his story at his Facebook page. And you can join him in his work by subscribing to his newsletter and committing to pray for him on a regular basis and/or by supporting him financially.