You are here: Home / Archives for Solomon Islands 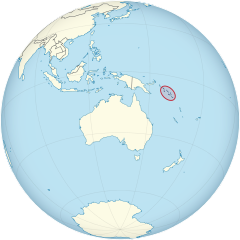 Solomon Islands is a sovereign state consisting of six major islands and over 900 smaller islands in Oceania lying to the east of Papua New Guinea and northwest of Vanuatu. The population of the country is approximately 650,000.

Additional items for prayer can be found in this Prayercast for Solomon Islands.

END_OF_DOCUMENT_TOKEN_TO_BE_REPLACED

Scroll through each of the panels below to discover books and products specifically curated for those with an interest in bringing the news of Jesus' love to the people of the Solomon Islands.

christianity and the solomon islands

Solomon Islands Christianity: A Study in Growth and Obstruction

Of Islands and Highlands: Memories of Papua New Guinea and the Solomon Islands 1976–1982 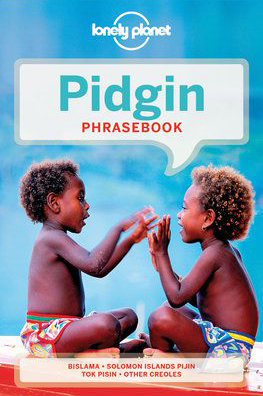 Melanesian Pidgin and the Oceanic Substrate

A Comparative Study of the Melanesian Island Languages

Grammar and Vocabulary of the Lau Language

A Dictionary of Owa

A Study of the Leuangiua Language

A Grammatical Analysis of Mono-Alu

A Grammar of the Hoava Language

Dictionary and Grammar of the Language of Sa'a and Ulawa

Archaeology of the Solomon Islands

Identity through History: Living Stories in a Solomon Islands Society

The Things We Value: Culture and History in Solomon Islands

Solomon Boy - An Island Journal: Adventures Among The People Of The Solomon Islands

documentaries about the solomon islands

A Word to the Wise

The Disappearing World: Lau of Malaita

maps, posters, and flags of the solomon islands 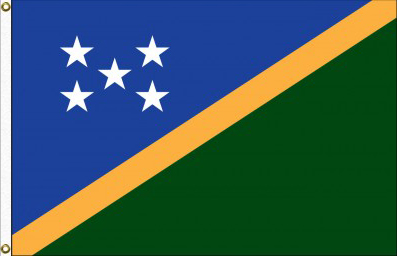 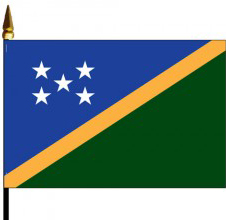