You are here: Home / Archives for Islamic World 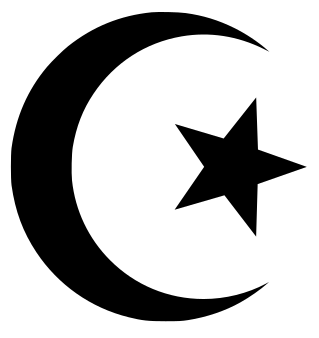 Islam is the world’s second largest religion with over 1 billion followers. Here you will find stories of how Muslims are being reached with the message of God’s love as well as resources to help you reach your Muslim neighbors and send workers to the Muslim world.

You may also be interested in the large number of of prayer videos related to Islam at the Prayercast website.

END_OF_DOCUMENT_TOKEN_TO_BE_REPLACED

The nation of North Macedonia is located in Southeastern Europe in the Balkan Peninsula. Known simply as “Macedonia” until 2019, it gained its independence in 1991 with the breakup of Yugoslavia. It is a picturesque, landlocked country and its geography is characterized by a central valley bordered by two mountainous areas.

END_OF_DOCUMENT_TOKEN_TO_BE_REPLACED

Eurasia Community recently tweeted and asked their followers to pray for workers to come serve with them in four countries where they currently don’t have teams: Afghanistan, Kazakhstan, Pakistan, and Turkmenistan.

END_OF_DOCUMENT_TOKEN_TO_BE_REPLACED

In a May 2018 article at the Gospel Coalition website, entitled When Muslims Dream of Jesus, Darren Carlson cites two studies of Muslim converts to Christianity and notes that many such converts recount dreams they believe came from God that led to their conversions to Christ.