You are here: Home / Archives for Libya 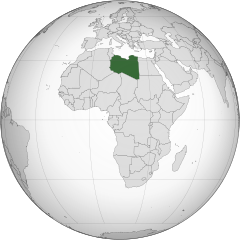 Additional items for prayer can be found in this Prayercast for Libya.

END_OF_DOCUMENT_TOKEN_TO_BE_REPLACED

WHERE DO WE GO FROM HERE?