You are here: Home / Archives for Zechariah Cunningham 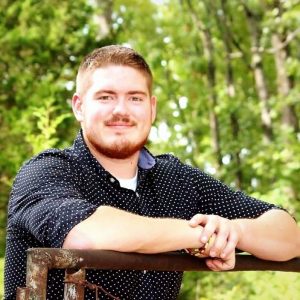 Zechariah Cunningham is an Assemblies of God missionary associate headed to Tanna, one island among the over eighty islands in the nation of Vanuatu. Zechariah will be in Vanuatu for two years working with missionaries Sam and Lisa Paris to reach the peoples of Tanna, historically resistant to the gospel but finding hope in Jesus in increasing numbers!

You can learn more about Zechariah's ministry by following his ministry on Facebook.

And you can give to Zechariah's ministry financially by signing up to support him on a monthly basis or to contribute a one-time gift at his online giving page.

END_OF_DOCUMENT_TOKEN_TO_BE_REPLACED 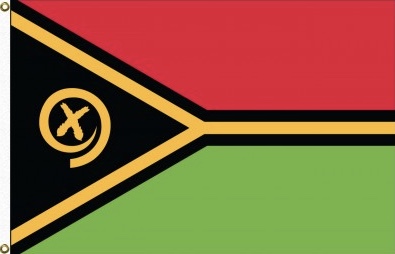 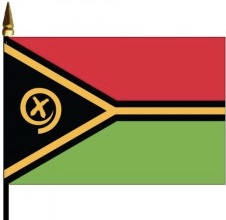