You are here: Home / Archives for Animistic World 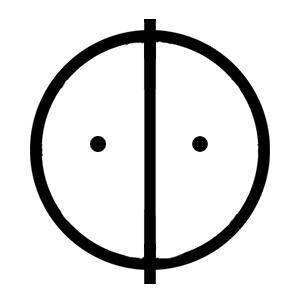 Animism — the belief that objects, places and creatures possess a distinct spiritual essence — is 6the belief system of many indigenous peoples. Here you will find stories of how the message of God's love is impacting animistic unreached people groups and learn how you can be a part of God's work among them.

The Prayercast website provides helpful resources for praying for Animists.

END_OF_DOCUMENT_TOKEN_TO_BE_REPLACED

Dr. Heather Marten is a missionary pediatrician to the nation of Zambia in south-central Africa.

Heather first felt called to missions when she was 12 years old, but wasn’t sure what that would mean. Through a variety of influences, she ended up in Zambia where she uses her knowledge and experience in pediatrics and tropical medicine to bring both spiritual and physical hope and healing to the Zambian people.

END_OF_DOCUMENT_TOKEN_TO_BE_REPLACED

Hans Bär, a missionary with OMF International, has been involved in evangelism and leadership training among the Karen people in Thailand for over twenty-five years. The Karen people have an animistic background and worldview and that affects how they understand teaching from the Bible.

In a December 2018 article on OMF International’s website, entitled Teaching God’s Word to a People from an Animistic Background, Bär identifies several implications of an animistic worldview for Bible teaching.