You are here: Home / Archives for Join A Team!

The opportunities featured in this category give you the chance to do just that — join a team dedicated to bringing the news of Jesus' love to those who have never heard the gospel. 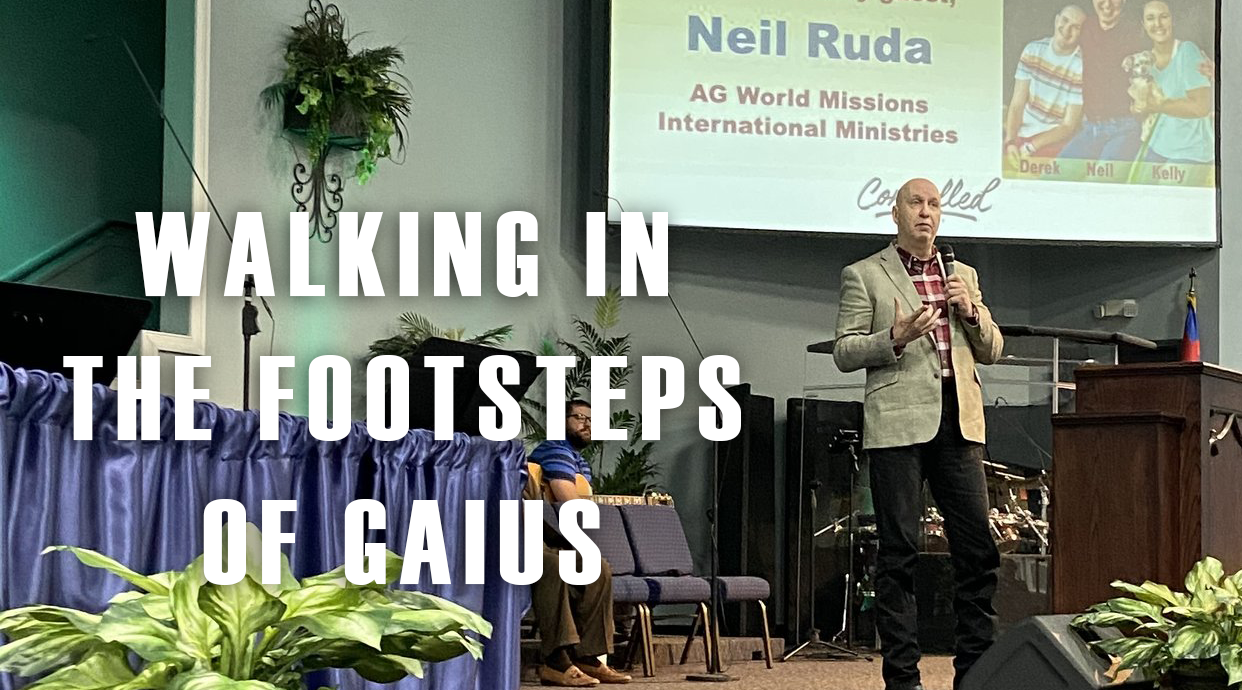 Ralph Winter, the late founder of the U.S. Center for World Mission (now Frontier Ventures), once stood before a group of college students and said, “Suppose I had a thousand college seniors in front of me who asked me where they ought to go to make a maximum contribution to Christ’s global cause. What would I tell them? I would tell them to stay home and mobilize. All of them.”1

Why did Ralph Winter, someone who did not stay home (prior to founding the U.S. Center for World Mission, he was a missionary to Guatemala), put such an emphasis on “staying home” and mobilizing? And what does it mean to “mobilize” for Christ’s global cause?

END_OF_DOCUMENT_TOKEN_TO_BE_REPLACED

In Japan, if you are lonely, you don’t have to be alone.

If you’re lonely, just call the company Nihon Kokasei Honbu and they will provide you with a son, a daughter, a grandchild, etc. — any type of relative you want. And someone will show up and pretend to be your family member.

Of course, you have to be able and willing to pay the hefty free — over $1,000 (plus transportation) for just three hours of your “family member’s” time.1